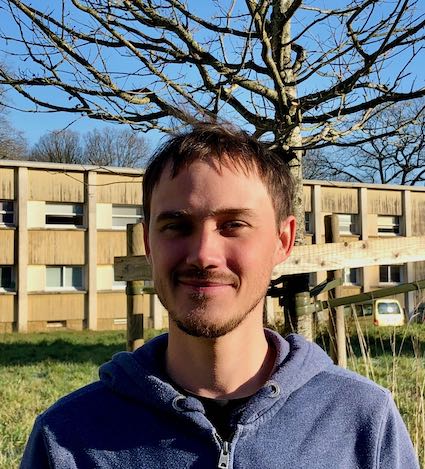 I am a Chargé de Recherche CNRS (Tenured Research Scientist) at LESIA / Paris Observatory since 2020. Previously, I was a NASA Hubble Fellow (Carl Sagan) at NASA Jet Propulsion Laboratory (California). This followed 4 years as a Postdoctoral Researcher in Baltimore, first at the Space Telescope Science Institute, then at Johns Hopkins University.

As a student, I long hesitated between Space Systems Engineering and Astrophysics, between developping devices that go to space and studying it directly. I combined those interests during my PhD in astronomical instrumentation and observations of exoplanetary systems (Université Paris Diderot, 2014). Previously, I received an Engineering degree from École Polytechnique (2010, Paris), a Space Engineering degree from ISAE-Supaero (2011, Toulouse) and an Astrophysics Master degree from Université Paul Sabatier (2011, Toulouse). 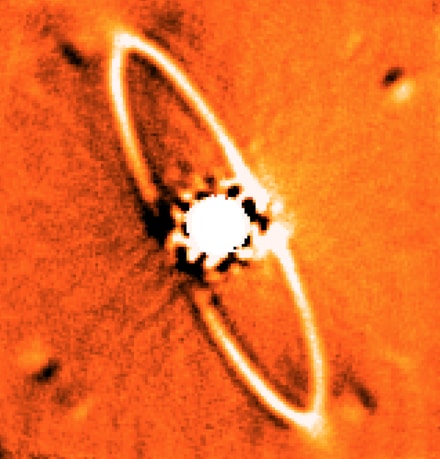 My research is both in astronomical instrumentation and observations, for the study of circumstellar environnements (exoplanets and debris disks).

The main difficulties of exoplanet direct imaging are the high contrast level and high angular resolution required to discriminate the planet signal from the stellar light. My instrumentation research is about developing optical and post-processing methods to make this type of observations a reality. In parallel, I analyze debris disks images (Kuiper belt analogs) from current high-contrast ground- and space-based instruments, to understand the late stages of planetary system formation and evolution and determine whether systems like our own are common or rare. 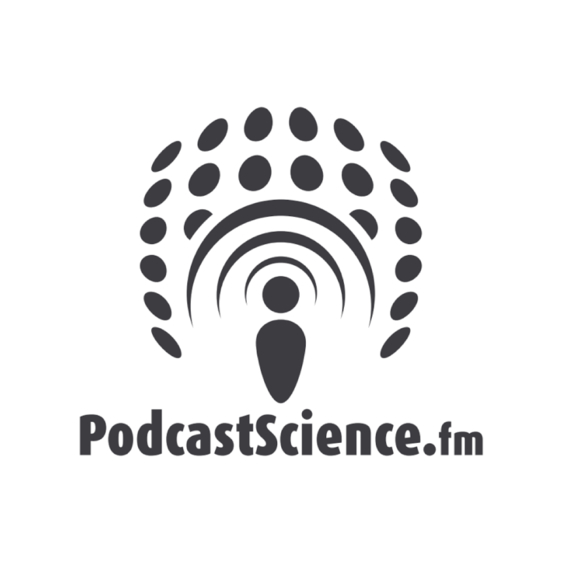 Podcast Science ( PodcastScience.fm ) is a french-speaking popular science podcast. Behind the scene each week, I am in charge of astrophysics and general physics episodes. Episodes are aired each Wednesday (8.30 pm France time) and then released as a Podcast.